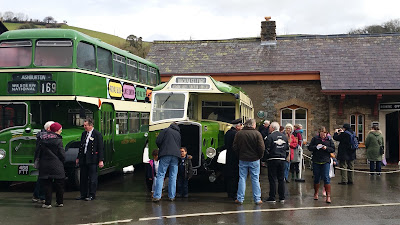 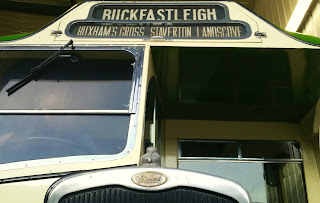 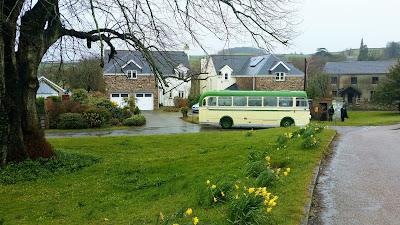 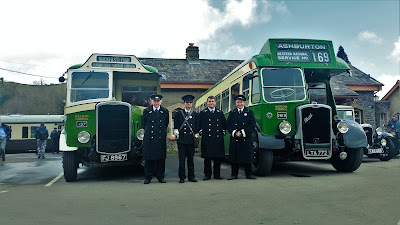 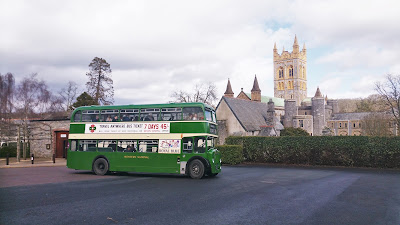 Welcome to our Workshop Blog 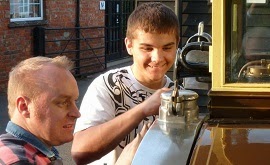 We have in our care many historically important survivors, spanning the years from the 1920s to the present day. The majority are already restored, while others are undergoing or awaiting restoration.

Vehicles in the care of the Trust include: 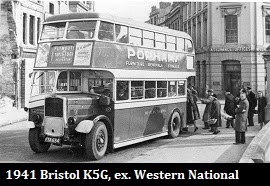 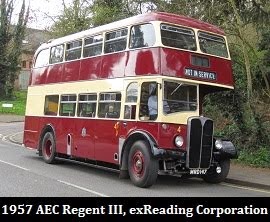 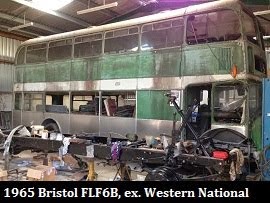